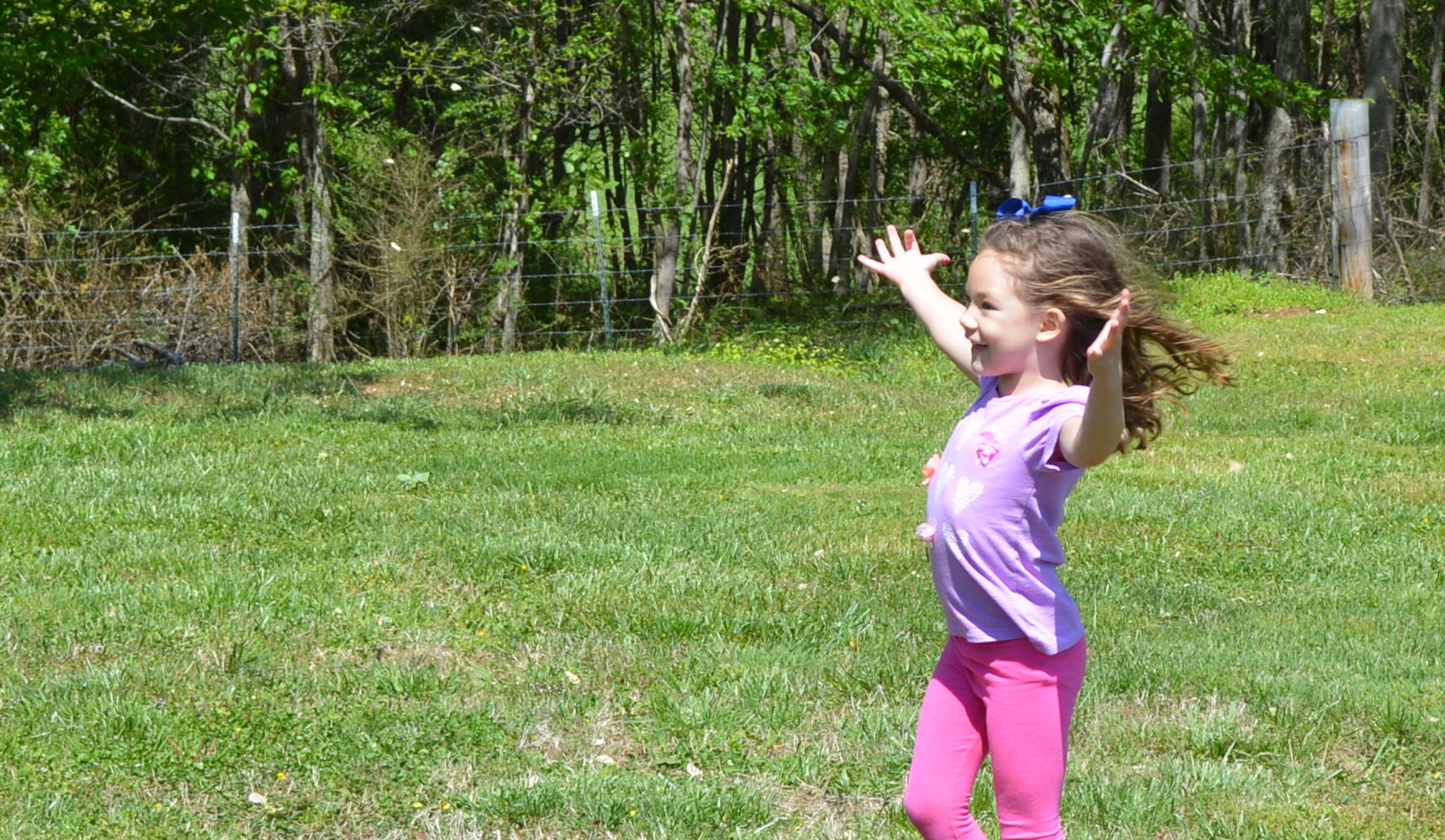 There is No Third Choice

Jesus said, “If you forgive someone’s sins, they’re gone for good.  But if you don’t forgive sins, what are you going to do with them?” (John 20:23, The Message)

The Greek word that is translated “forgive” in this verse is apheimi – “to send away.”  If we don’t send away the sins others commit against us, what’s the alternative?

If you send away someone’s sins, they are gone from you.  But if you don’t send them away, you have laid hold upon them.  Much like the men who tried to grab Jesus’ friend and ended up holding an empty sheet instead, you will find that the offender has escaped while you are retaining the effects of their actions.  There’s really not a third option.  Choose freedom.  You’ll be glad you did. 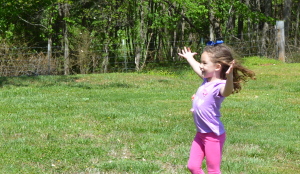