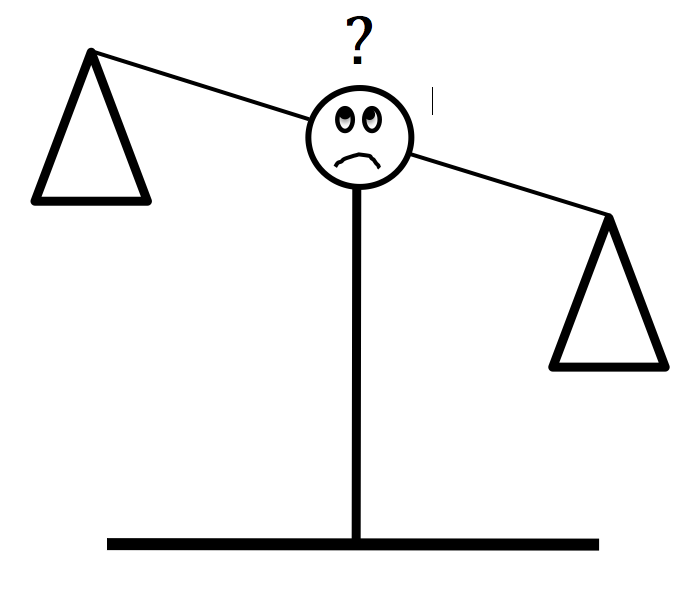 Are You Ready to Forgive?

“Why can’t I just overlook this offense?”

Have you ever said that to yourself?  Do you have a forgiveness issue that just seems too great – too hard to do?

The story of little Gracie’s wonderful opportunity to see the result of her choice can provide a useful tool to get you started.  (If you haven’t yet read The Two Doors, you can read it here:  https://thegraciebooks.com/FlipMag/thetwodoors )  That Send-Away Boat is real, and it works if you put it to work.

But knowing the great benefits to you, visualizing yourself free from this resentment, and getting your imagination fired up may not be enough to inspire you to make the forgiveness journey.

One day I was on my computer in the office when the wireless internet connection became sketchy.  I fumed and fretted for a minute or two, but you can guess how well that turned out.  Being the technology-savvy geek that I am (not), I picked up my computer and moved to another location in the house in order to get a better signal.  If only all of my problems could be solved so easily.

There’s an important lesson in my WiFi story.

Sometimes the solution just requires a little moving on our part.  Not a marathon.  Not a six month exercise program.  Nothing huge.  Just a minor shift.

Mainly, it requires a shift in perspective.

Jesus told a story about forgiveness.  It’s an important one, and deserves a good long look.  When you get a chance, take the time to read Matthew 18:21-35.

The story involves a huge debt owed by a slave to his master.  Think really, really huge.  In fact, let’s call it a trillion dollars.

The master forgave the debt.  The Greek word for “forgave” means “to send away.”  In other words, the master “sent away” the debt.  It was erased.  Eradicated.  For no reason at all, except that the servant begged the master not to demand payment.

This slave immediately showed a trillion dollar increase on his balance sheet.  His net worth went through the roof.  He should have felt wealthy, rich, in the black rather than in the red.

But somehow that didn’t happen.  In his heart, he still saw himself as needy.  Lacking.  Insufficient.

What did he do?

He went and found another slave, one who owed him a few pennies.  He seized him, choked him, demanded payment.  Even though this fellow begged for mercy, the newly-enriched slave still threw him into prison.

What was his problem?

Comparisons were beyond him.

A thorough examination of the balance sheet would have fixed his problem.  It would have been the shift in perspective that would have made all the difference in how this story ends.

As a first step toward forgiveness, just measure it.  Be able to talk to yourself in concrete terms about how the offense has affected you.

How are you going to put the offense in the Send-Away Boat if you don’t even know what it looks like?

Stay tuned for more tools for moving ahead in your forgiveness journey.